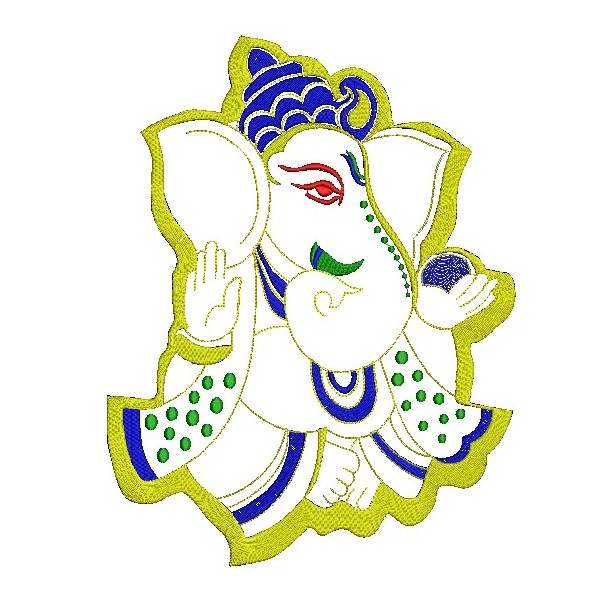 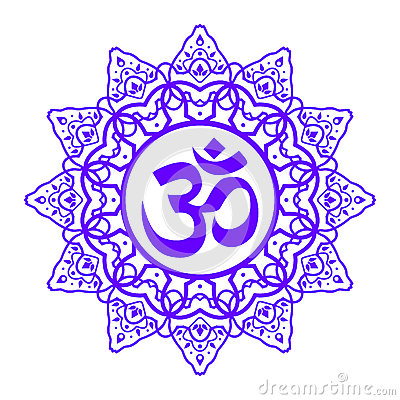 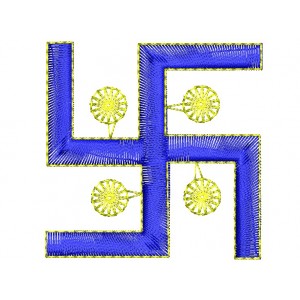 Adi Sankaracharya: The Jagadguru of Advaita

The guru-disciple paramparas of India are like malas strung with gems; each jewel is precious and invaluable. Still, some shine with an attention-commanding splendor. Sri Adi Sankaracarya was such a diamond. Sri Sankara’s accomplishments were many, but he is singled out because his brilliant commentaries on the prasthana-trayam—Upanishads, the Bhagavad-Gita and the Brahma Sutras—crystallized the Advaita Vedanta Darsanam forever, establishing it as the ultimate message of the Vedas. During his short life of 32 years, he travelled the length and breadth of India, on foot, engaging in debates with the leading proponents of the other Indian schools of thought. His various opponents—including the Purva Mimamsakas, who professed that the Vedas’ prime teaching was the performance of rituals for the attainment of heaven and otherworldly splendor—were knocked flat, as Sankara laid bare the defects of their philosophies with his one-two punch of scriptural authority and logic. As per tradition, once defeated by Sankara, they became his disciples.

Advaita is the ultimate truth—the inherent darsanam of the Vedas. Therefore, it should always be remembered that Sankara is not the father of the Advaita Vedanta Darsanam. The advaitic knowledge flowed down to Sankara from an illustrious parampara that includes not only Sankara’s direct guru, Sri Govinda Bhagavadpada, and grand-guru, Sri Gaudapada, but also Veda Vyasa; its origin being the Almighty. Nor was Sankara the first to create Advaitic commentaries on the prasthana-trayam. This is something that Sankara himself never failed to acknowledge.

Due to the commandment of Govinda Bhagavadpada, who instructed Sankara to compose commentaries and propagate them throughout India, Sankara became Advaita’s Jagadguru—world teacher. For, even though Sankara himself never left India, his commentaries on the prasthana-trayam have been translated into dozens of languages and are today studied throughout the world. The acceptance of Advaita Vedanta as the ultimate truth professed by the Vedas has become so widely accepted that the word Vedanta itself has become a synonym for Advaita. With each passing year, the vision of Advaita Vedanta gathers more and more acceptance throughout the world. Perhaps one day it will truly become, as Swami Vivekananda predicted, a universally shared worldview.

Although Sankara’s advaitic commentary on prasthana-trayam was his magnum opus and his greatest contribution for the upliftment of mankind, we should never say that Sankara rejected dvaitic spiritual practices such as karma yoga and selfless service, meditation on God with form, mantra japa, bhajan, following dharma and developing values, etc. Not only did Sankara acknowledge the necessity of such practices for purifying the mind, but he also made outstanding contributions to them, including methods for conducting puja, the division of the Hindu pantheon and its worship into six major categories, and the composition of Sanskrit hymns such as Saundarya Lahari, Sivananda Lahari and the Mahishasura-Mardini Stotram. Sankara’s sole desire was to lead mankind to the ultimate realization: the supreme reality of the universe, of God and of all beings is one and the same—an eternal blissful consciousness. Yet in his wisdom, Sankara understood that, for this transformative understanding to dawn, the above-mentioned preparatory steps were needed in order to purify and refine the mind. Thus, the advaitin accepts dvaitic methods while always trying to imbibe the advaitic principle. As Swami Candrasekharendra Sarasvati, the 68th Sankaracarya of Kanchi, said: “[Adi Sankaracarya] has himself designed convenient steps for us to move up. Even when we follow those steps, we must have the thought within us that whatever we see is all one. The real experience that ‘everything is one’ may come in its own time. But from the beginning we have to develop the thought that this is the truth.”

Most scholars agree that Sankara lived between 788 and 820 CE, although some say he was born as early as 77 BCE. Regardless of the date, all agree he was born in Kalady, which today is in the Ernakulam District of Kerala. He was initiated into Vedic study at five and mastered all four Vedas by eight, at which point he took sannyasa and headed north in search of a guru. On the banks of the Narmada River [in modern day Madhya Pradesh], he met the sannyasi who was to become his guru, Govinda Bhagavadpada. According to legend, when Govinda Bhagavadpada asked Sankara for his identity, the child burst forth with a spontaneous composition of 10 Sanskrit verses (today referred to as the Dasa Sloki), in which he illustrated the profundity of his wisdom and inner experience. He was immediately accepted as a disciple.

The legends associated with Sankara’s life are many and fantastic. Whether they are pure fact or not is not germane. For even if they are not true, they are Truth; the adamantine principles and reality they demonstrate have the power to uplift us. More relevant are Sankara’s actual accomplishments. To say they were vast would be an understatement. Aside from his commentaries and hymns, he also wrote many prakarana granthas5, including Vivekacudamani, Atma Bodha and Upadesa Saahasri. His mastery of Sanskrit was unparalleled. Unraveling the twists and turns of his poetic slokas is simply exhilarating. His verses are not only majestic and multi-faceted, but also of unfathomable depth. It was as if the language were his very breath. Furthermore, it should be noted that Sankara is said to have put down his pen at age 16.

Aside from his compositions, Sankara’s sanmata6 division and panchayatana7 system of worship, helped reintegrate a Hinduism that was in danger of fracturing into various cults, showing the various gods and goddesses to be but different personifications of the one ultimate reality. In many ways, Sankara was India’s first monastic organizer. He empowered the sannyasa tradition by revitalizing the dasanami structure, wherein monks were organized under 10 titles8. And to protect and propagate Sanatana Dharma, he established asrams throughout India, including four primary such institutions: one in Sringeri, Karnataka (southern India); one in Dvaraka, Gujarat (western India); one in Puri, Orissa (Eastern India); and one in Jyotirmath, Uttarakhand (northern India), putting each one in charge of preserving a particular Veda. Towards the end of his life, Sankara ascended to sarvajna-pithams9 in Sri Nagar [Kashmir] and in Kanchipuram [Tamil Nadu].

Reflecting upon Sri Sankara’s life—which was the epitome of sannyasa—should annihilate any wrongheaded notion that renouncement of action is the crux of Hindu monasticism. As Sankara demonstrated, both in deed and word, what requires eradication is not action but the misunderstanding that one is the actor. Cidananda rupah sivoham sivoham—’I am consciousness-bliss. I am Siva. I am Siva.’ Sankara did not only pen this composition; he lived it. And having done so, he left his body at the mere age of 32, having ensured the truth of Advaita Vedanta would thrive not only in India but throughout the world. 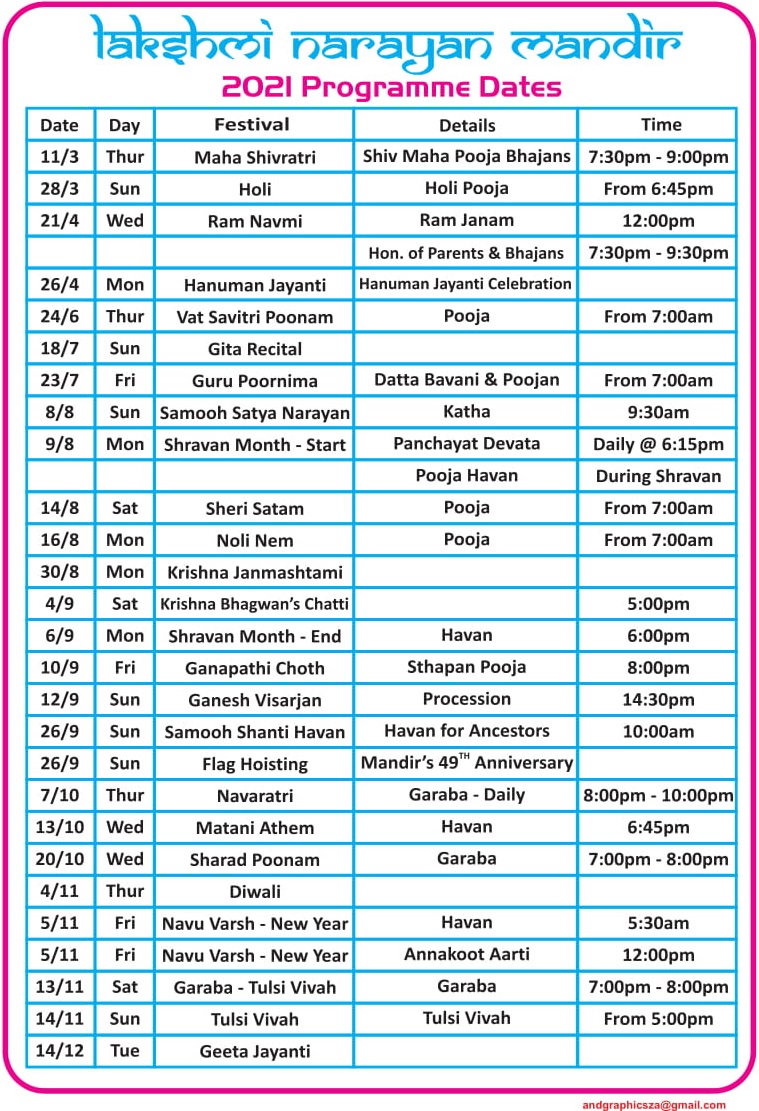 Hinduism in a Nutshell/101

. Vegetarian and Vegan Resources and Documentaries

Hinduism in a nutshell A Must Watch
BBC Documentary* World Hinduism

The History of Hindu India – Part 1

The History of Hindu India – Part 2

The History of Hindu India – Part 3

Some more video’s on Hinduism

Meaning and need for a Guru

What is the difference between Dharma And Religion?

Importance of Guru Mantra
Meaning and Need of a Guru

Some salient features of a real Guru and fake Guru

Effect of being in the company of Saints

What happens after death ?

Why do our unsatiated ancestors trouble us ?

Do our departed ancestors help us ?

Who Am I? (Nan Yar?) – The Teachings of Sri Ramana Maharshi (28 questions)